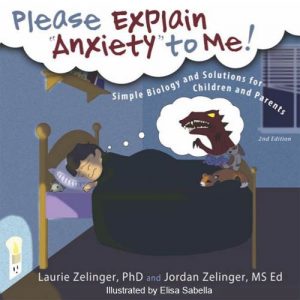 Humans have always experienced anxiety as a defense mechanism to danger, says Fred Zelinger, a Cedarhurst psychologist. “Anxiety is fundamentally a survival need. If something worries us, we end up doing something to be safe, to avoid the danger,” he says.

But it’s no longer a sabre-toothed tiger that’s the threat, Zelinger says. Now it’s COVID-19, and the “doing something” might be frantically searching for hand sanitizer or stocking up on food in case of a quarantine.

Humans are social creatures and we live in groups. That means we often also react to follow the herd, experts say.

Zelinger and his wife, Laurie, are both psychologists who understand the mechanics of anxiety. Yet on a recent visit to Costco, where they saw shoppers stocking up on cases of water, they felt sucked in and bought a case even though they have a water filtration system at home.

“We did this impulsively, based on what everyone else is doing,” Fred Zelinger says. And when they were on line, Laurie noticed a sign saying there was a cap of two cases of water per family. “I’m whispering to Fred, ‘Should we get a second one? Just to be safe maybe?’” she says.

Read the entire article on Newsday

Dr. Fred Zelinger was nominated by his peers for the prestigious award as
the Doctor of Distinction in Psychology for 2014 on Long Island. 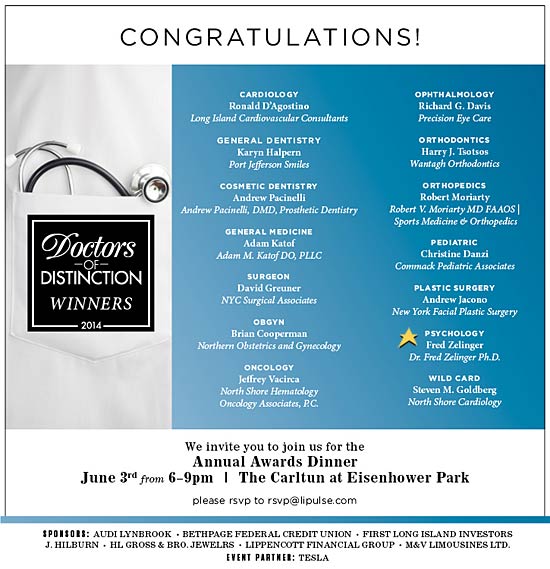 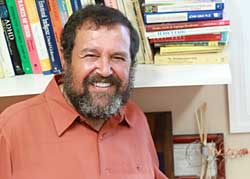 The practice of psychology represents a blending of knowledge, experience, and common sense applied to the needs and wishes of the client. Dr. Fred (Frank) Zelinger, over the last 35 years, has integrated his analytically based Doctoral training from New York University with a variety of life experiences that include raising four sons; working as a school psychologist; becoming a School District Administrator in charge of all aspects of Pupil Services; owning and operating several retail establishments; a one-year experience as a school Principal; coaching in four sports over a period of 4 decades; consulting in a Jewish Day School; enjoying “sixties” music and playing the guitar; actively playing golf, poker, and racquetball, and all the while developing and managing a vibrant and busy private practice. To some degree, Dr. Fred Zelinger credits this diversity of life experience with his ability to understand and develop practical approaches to the needs of his clients. Born in Germany as the first child of concentration camp survivors, his sensitivity to underlying cultural values has a prominent place in the often short-term and pragmatic solutions he helps his diverse group of clients develop, and the many issues and concerns that face them in so complicated a world. 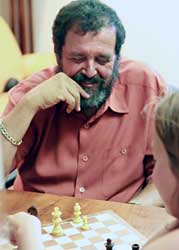 Attending The City University of New York Program at Queens College (B.A.) and the New School for Social Research (M.A.) in the late 60’s and early 70’s laid the foundation for his later Doctoral training at New York University, and provided the awareness of social issues and sensitivity to the needs of individuals that underlie the philosophy and direction of his private practice. Certifications in School Psychology, School District Administration, and Licensure for Private Practice as a Psychologist in New York State have merged with years of business experience and recreational interests to create the unique pragmatism common to his philosophy of psychotherapy. 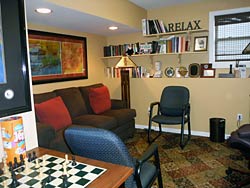 Dr. Fred worked as a school psychologist, school principal, Chairperson for the Committee on Special Education and Director of Pupil Services during his 28 years in a public school system on Long Island. His devotion and interest in special education programs continued in his supervision of a private school support program for 12 years vis-a-vis the requirements of current special education laws. He now offers consultation to various parent and educational groups.